The anti-Jewish legislation affected not only employment, education, and culture, but also every aspect of the lives of people of Jewish origin. There was no area of social life, not even sport, which was not touched by the regime’s persecutory policy.

Foreign Jews were the first to be affected by the decrees: they could no longer have a ‘stable residence’ even in Libya or in the Dodecanese and, in November 1938, their citizenship was revoked if it had been obtained after 1918.

One of the provisions which Italian Jews perceived as highly unjust was the prohibition, in November 1938, to serve in the military ‘in times of peace and war’. This event marked the final breakdown of a relationship between Italy and its Jewish minority which had been painstakingly built and seemed to be immutable. Membership of the National Fascist Party was also forbidden.

In October 1938, religious life was also targeted, with the prohibition of ritual slaughter according to Jewish food laws (kasheruth).

Among the provisions which aimed at permanently separating Jews from the rest of the population, the prohibition ‘to marry Italian citizens of Aryan race’ was introduced: it was the statutory expression of the worst social Darwinism. The prohibition to hire ‘Aryan’ domestics followed. In the summer of 1939, in order to easily identify Jewish people among the population, those who had changed their surname into one that could possibly hide their origins were ordered to ‘return to their original Jewish surname’.

A year later, freedom of movement and the possibility to live ‘normally’ was even further reduced by the prohibition for Jews to take holidays in major tourist places. In effect, the Jews had to become ‘invisible’. The intention to erase all signs of Judaism from Italian society was evident in the provisions concerning the replacement of all Jewish names of ‘places, streets, institutions, piers, etc.’, the elimination of Jewish names from telephone books, and the ban on publishing obituaries of Jewish people in newspapers or displaying death notices.

In 1941, the isolation of Jews become progressively worse when radios were seized from non ‘discriminated’ Jews. There were other unreasonable persecutory norms, including the prohibition ‘to breed homing pigeons’. The world of sport was also deeply affected.

The only way to obtain a partial exemption from persecution, for minor situations or for those related to property, was to claim so-called ‘discrimination’ for ‘meritorious war, political, or exceptional conduct’. A commission was established to assess the lawfulness of the ‘discrimination’ applications: it consisted of representatives of the Fascist party, the militia, and the Ministry of the Interior. A total of about 9000 applications were submitted. In January 1943, 2486 applications were granted, affecting 6494 people. 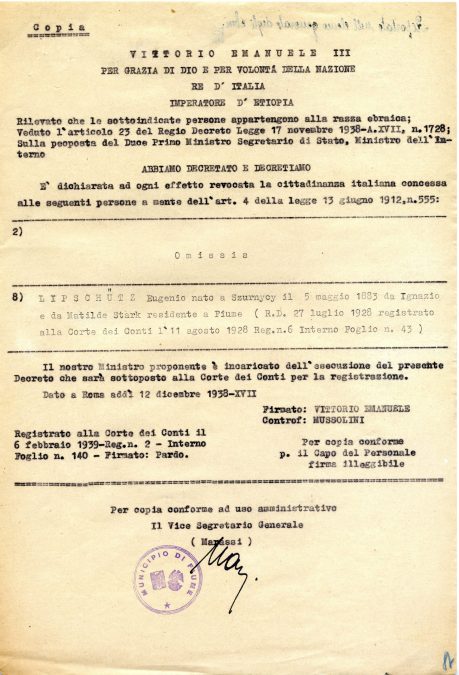 Trader Eugenio Lipschitz (1883-1944), of Hungarian origin but resident in Fiume since 1894, is one of the persons for whom Italian citizenship is revoked (see Decree-Law of 17 November 1938). In 1940 he was interned at Campagna (Salerno) as Jewish foreigner. Returning... 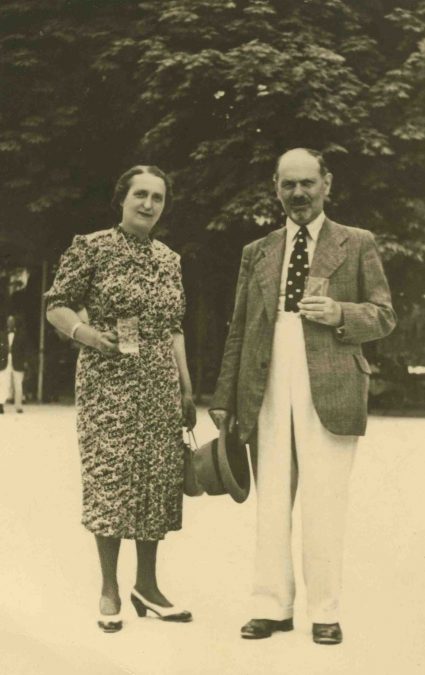 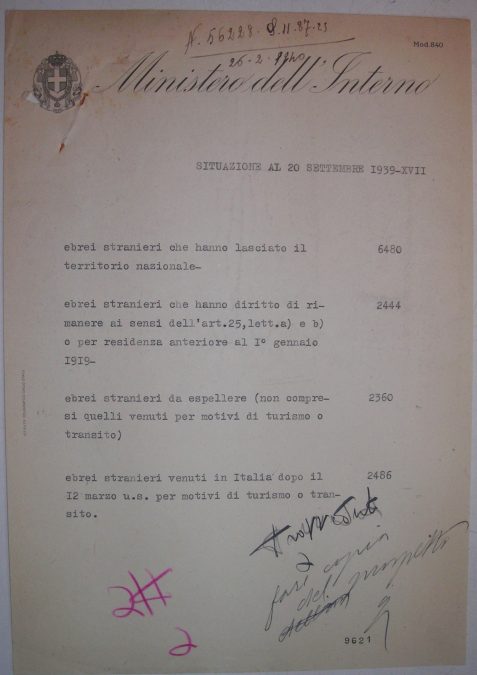 September 1939. A year after the expulsion decree for Jewish foreigners (see Decree-Law of 7 September and 17 November 1938), thousands of them are still trapped in Italy. Few countries welcome them. More than six thousand, however, left Italy, as revealed by a... 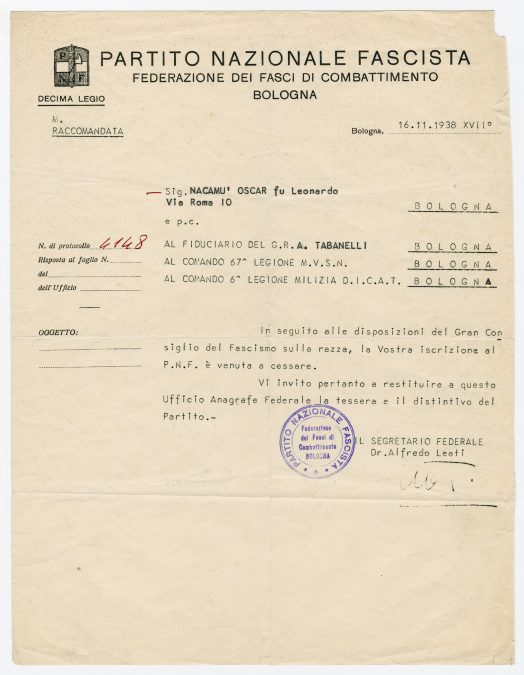 Bologna, 16 November 1938. The National Fascist Party communicates to salesman Oscar Nacamù (born in 1895) the termination of his membership. This takes place even before the entry into force of the membership interdiction to the PNF (December 1938). United States... 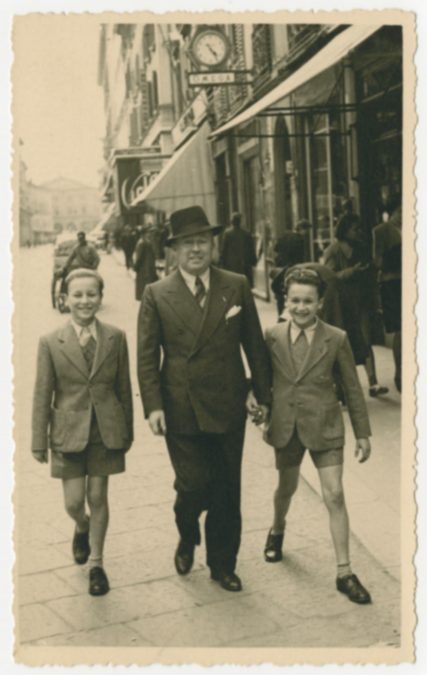 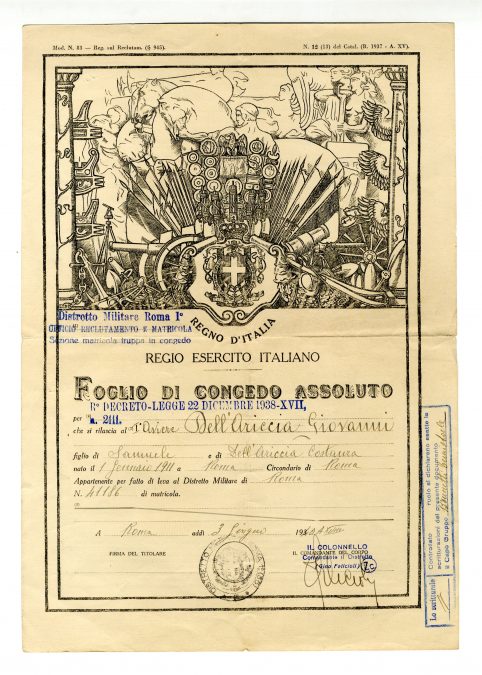 Certificate of definitive discharge by the Royal Italian army received by merchant Giovanni Dell’Ariccia (1911-1992). The prohibition for Jews to perform military service is contained in Decree-Law of 22 December 1938. Lello Dell’Ariccia’s Private Archive, Roma /... 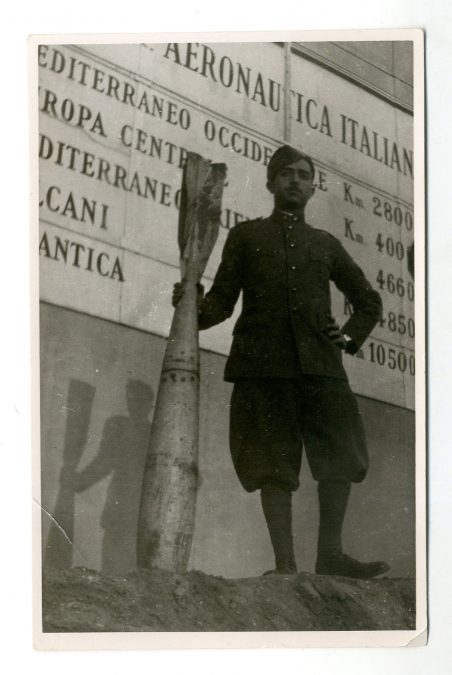 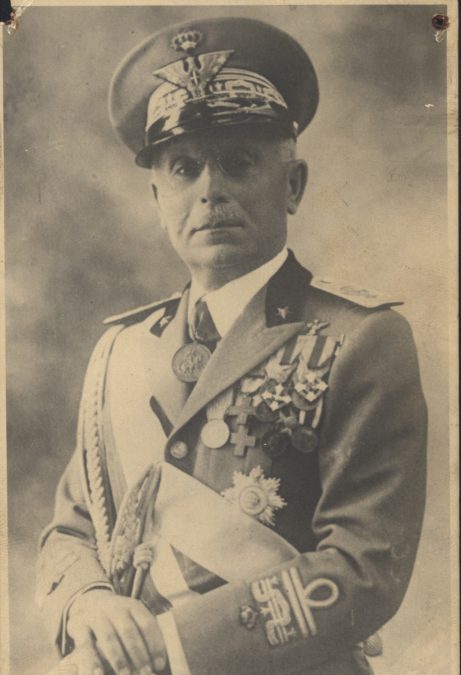 The multi-decorated General of the Army corps Ettore Ascoli (1873-1943) is one of many officers expelled by the army because they are considered ‘biologically hazardous’. He died at Cingoli as a resistance fighter, member of the eighth brigade Masia GL of Bologna.... 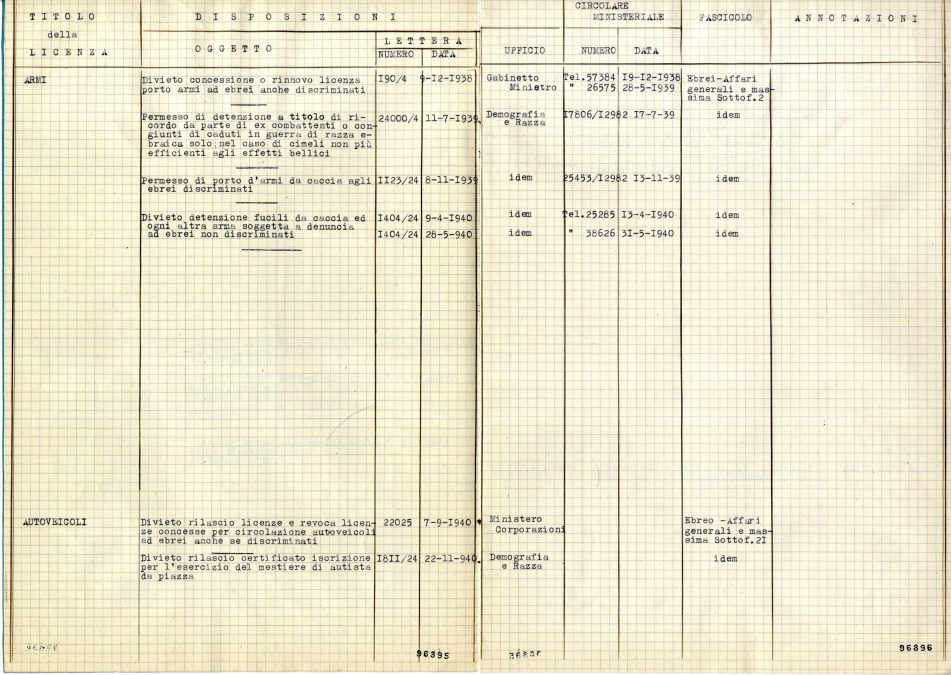 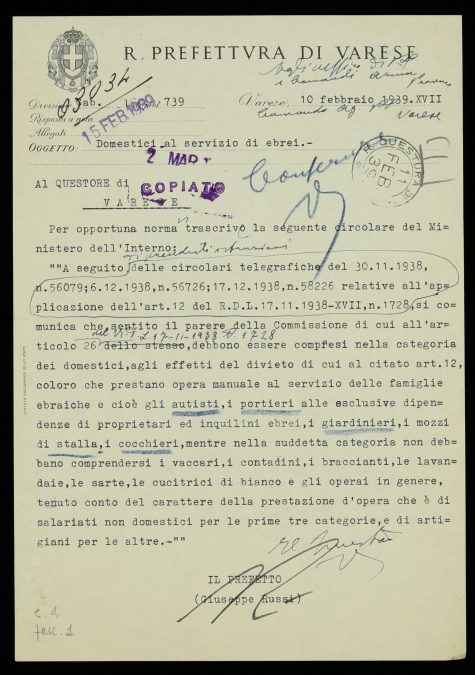 Varese, February 1939. The Prefecture indicates the new provisions banning the Jews from employing non-Jewish domestics (see Art. 12 of Decree-Law of 17 November 1938). It specifies what is meant by ‘domestic’. Archivio di Stato, Milano 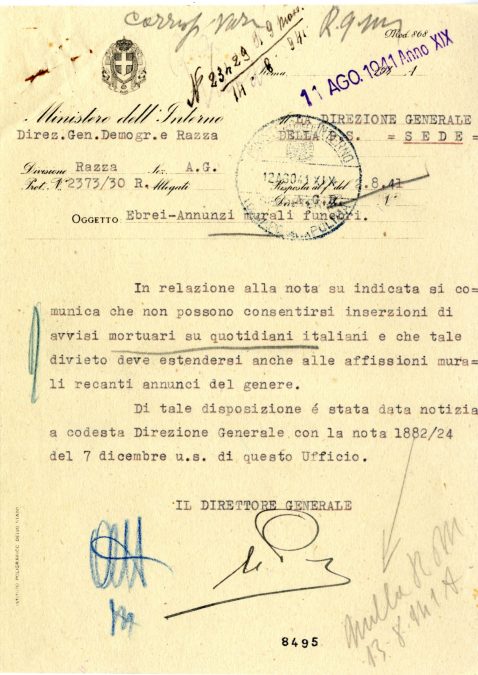 August 1941. The Directorate General for Demography and Race specifies in a statement to the Public Security that the ban on the publication of obituaries of Jews in the newspapers – already ordered in October 1938 by the Ministry of Popular Culture – has been... 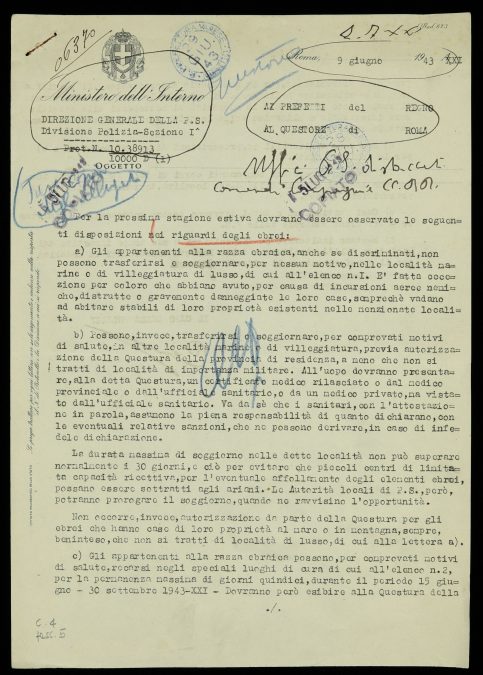 9 June 1943. The Directorate General of Public Security, in a circular letter to the prefects of the Kingdom, establishes the absolute prohibition for Jews to take holidays in seaside and luxury holiday resorts. In August 1940, Jews had already been banned from taking... 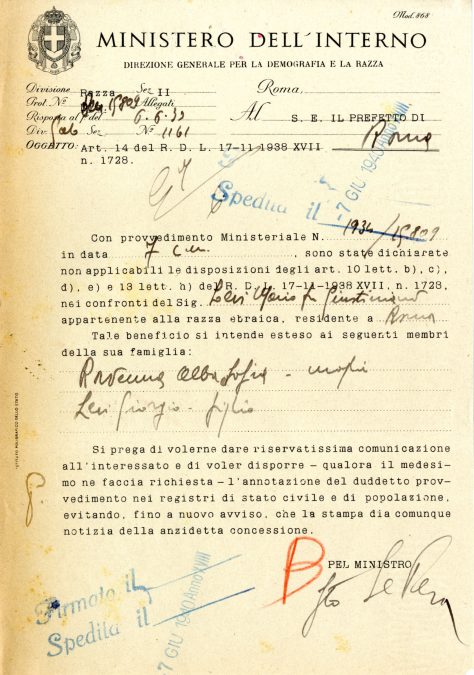 In May 1939 engineer Mario Levi (1888-1943) applies for ‘discrimination’ in order to be able to continue to work as a staff member in Italian electric companies. He is helped by his brother-in-law Renzo Ravenna, until 1938 the Podestà of Ferrara, who sends a personal... 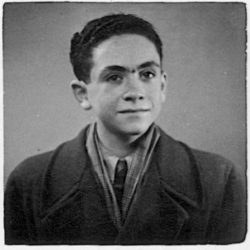 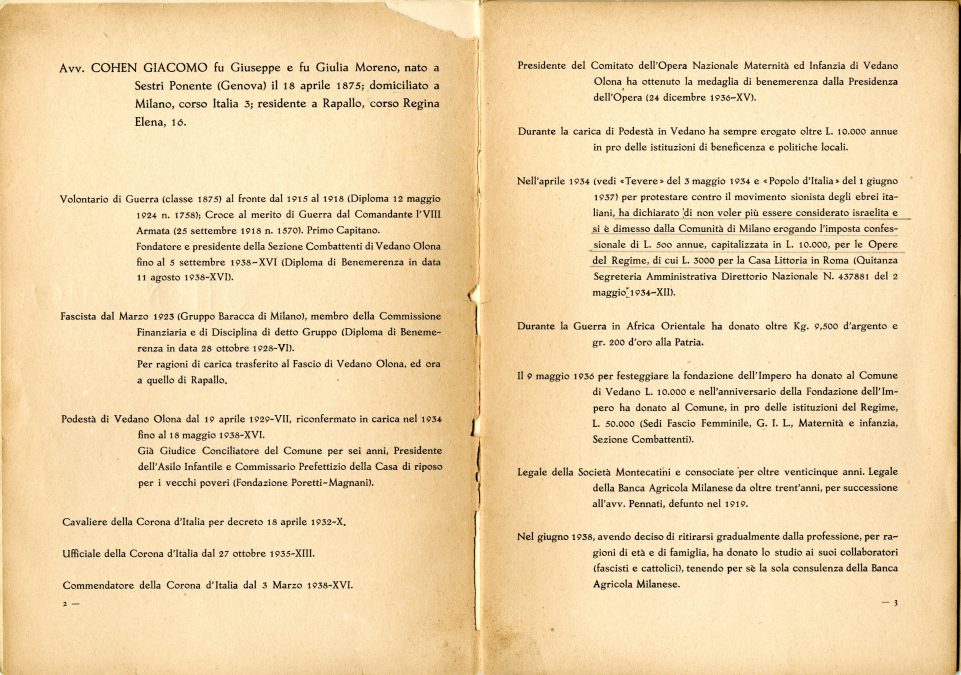 Curriculum Vitae for the years 1915-1938 of lawyer Giacomo Cohen (1875-1943). This document is submitted to obtain so-called ‘discrimination’ for himself and his family. His Fascist appointments – including the office of Podestà of Vedano Olano from 1929 to 1938 – did... 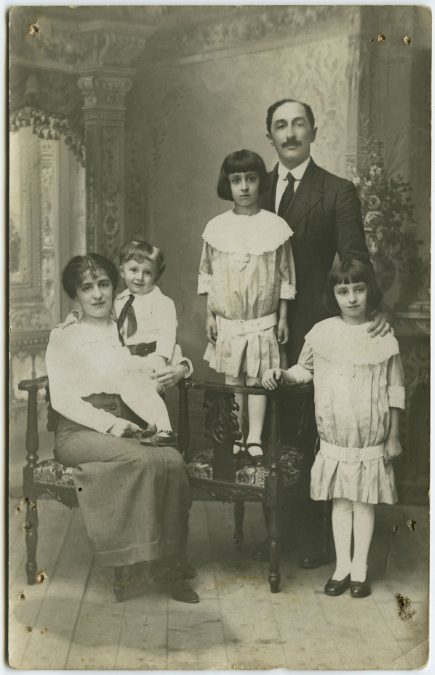 Coni’s General Council, report of 23 February 1939 in which the exclusion of ‘all Jewish elements’ from the senior officials of the Olympic Committee is ratified. The document is signed by President Attilio Starace (1889-1945) and Secretary General Giorgio Vaccaro... 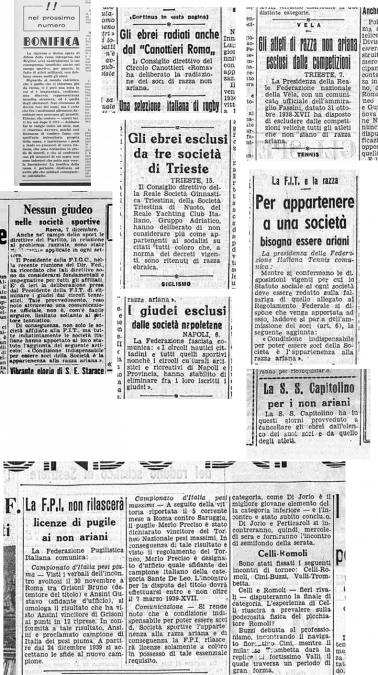 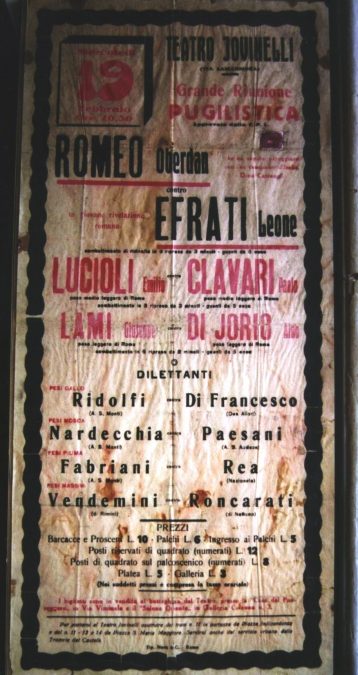 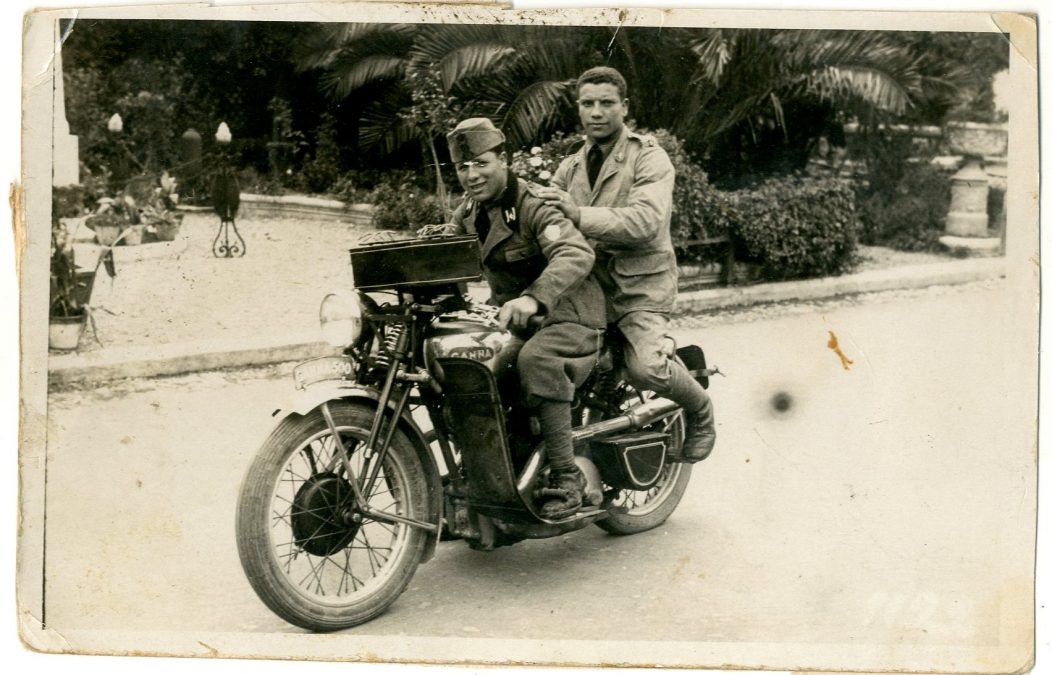 Leone Efrati (1916-1944), a Roman boxer who in 1939 was considered one of the world’s best ten featherweights. He had to stop boxing after the anti-Jewish laws were enacted. Deported to Auschwitz, he was obliged by the SS to fight in the camp. He never came back.... 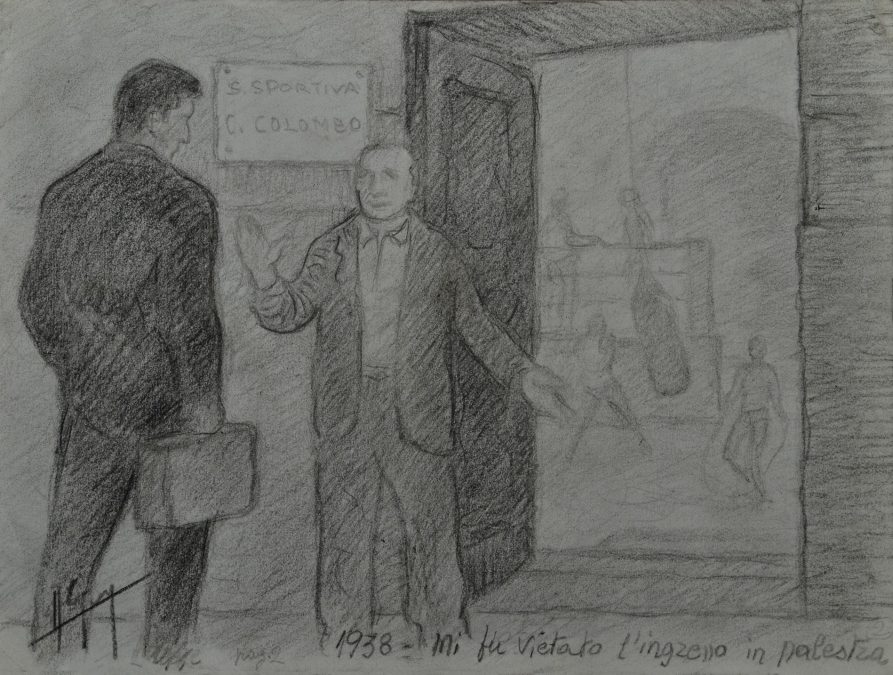 Rome, October 1938. The sports company C. Colombo – as others – prohibits the entry in his gym to Jewish athletes. The Painter Aldo Gay (1914-2004) draws himself at the moment in which he is communicated this prohibition. Gai Family Collection, Roma 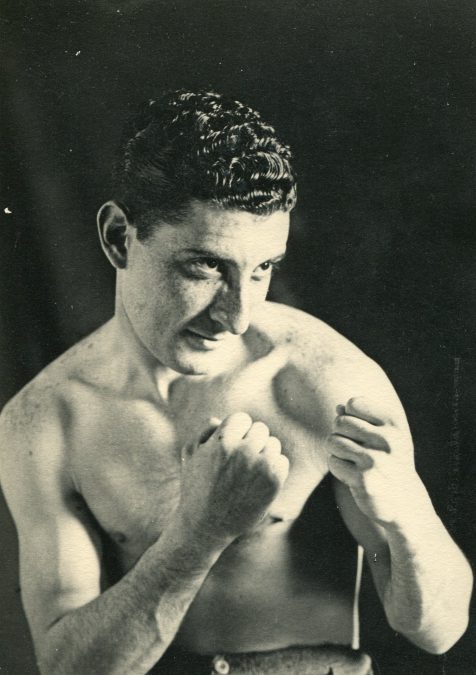 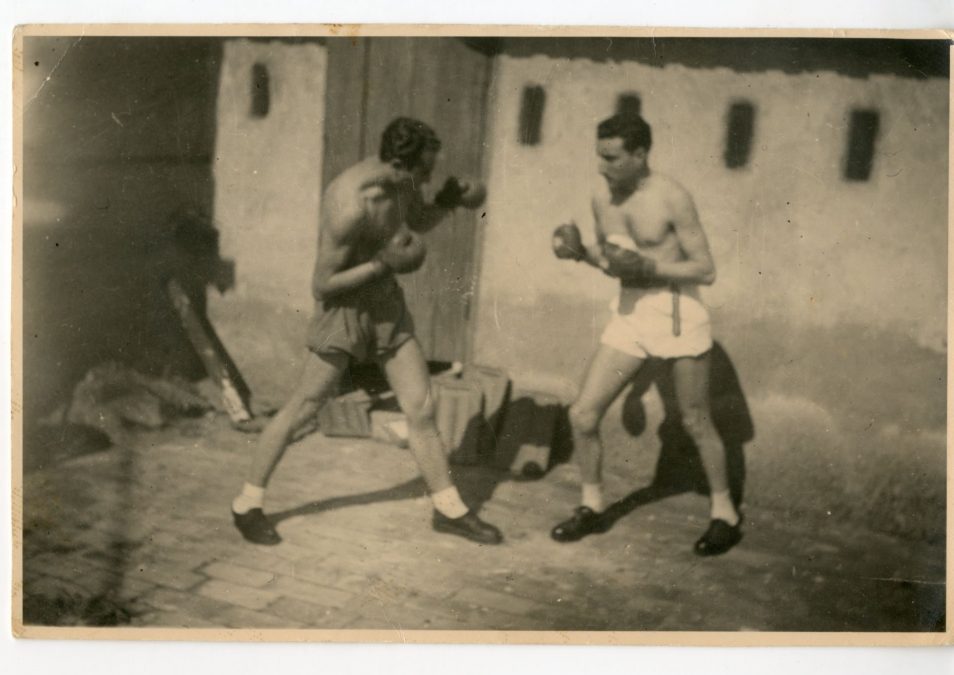 Rome, late Thirties. Pacifico Di Consiglio (1921-2006), called “Moretto”, trains together with his friend Angelo Di Porto (born in 1923) on the terrace of their habitation in Sant’Angelo in Pescheria, n. 28. They were expelled from the gym they normally attended.... 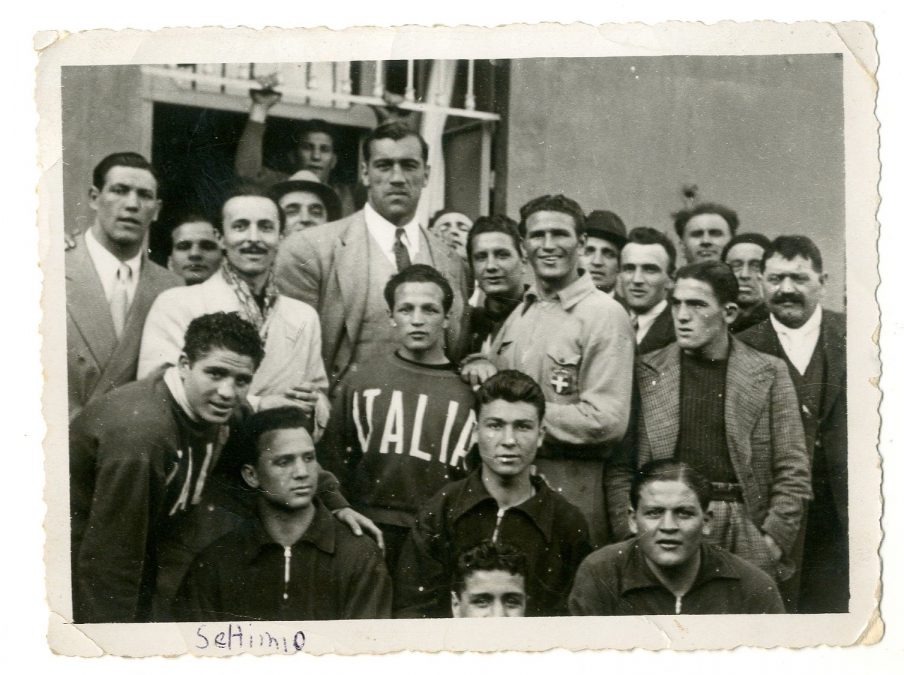 In the Thirties the boxer Settimio Terracina (1917-1985) manages to win the regional title and earns the convocation for pre-Olympic training. In January 1938 he is called up, but after a few months, with the promulgation of anti-Jewish laws, Settimio is dismissed by... 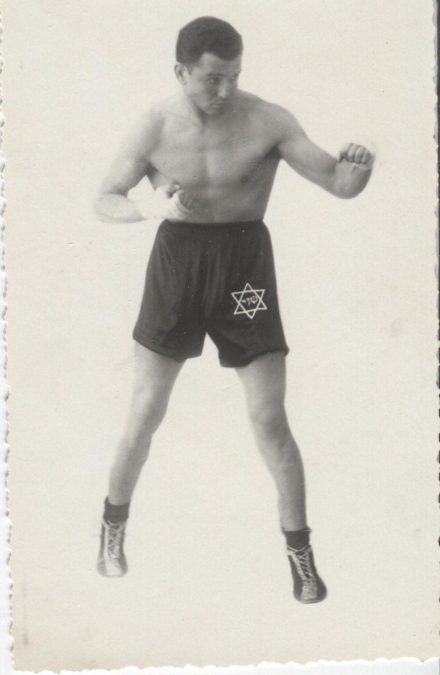 Settimio Terracina during a workout. On his boxer’s shorts is embroidered the star of David. On July of the same year, he wears the same boxer’s shorts for the preliminaries of the European Championships in Ferrara, but on this occasion, in the back of the shorts... 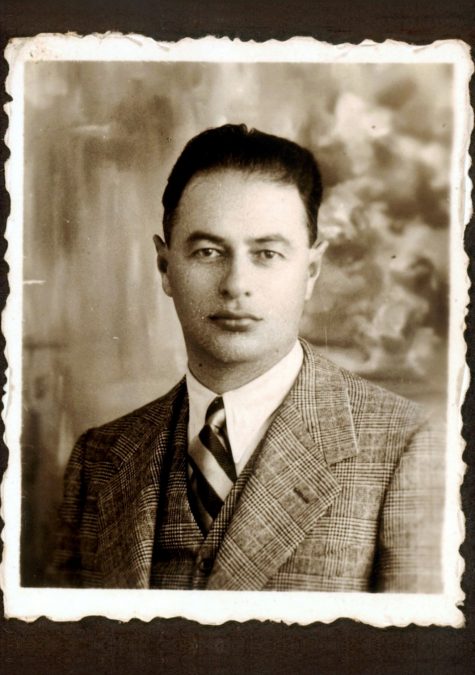