Jews in Italy, from emancipation to fascism

Jewish presence on Italy’s territory is very ancient, over two thousand years. The Jews obtained equal rights during the Risorgimento. At the beginning of the twentieth century, there were about 45,000, namely one per cent of Italy’s population, a small percentage compared to many other areas in Europe. After emancipation in the nineteenth century, Jews became integrated as individuals into Italian society and brought about massive internal migration. They progressively abandoned their small local communities in favour of larger cities, mostly in central and northern Italy, which offered more employment opportunities. Thanks to a high literacy rate, in many cases Italian Jews reached high positions in the public sector, liberal professions, insurance, banking, commerce, and teaching, while very few were employed in the agricultural sector. Their contribution to the cultural and scientific development of the country was significant. However, they were very evident in street trade, especially in Rome, Livorno and partially in Trieste; many of these street vendors lived in poverty.

The First World War saw the active and patriotic participation of both the secular and the religious components of Italian Hebraism.

Secularization, which was taking place in the Italian society, also strongly affected the Jewish communities, whose members showed a clear tendency to assimilation (during the 1930s the rate of mixed marriages exceeded 30%; in Trieste it even reached 50%). However, as in the rest of Europe, others decided to join the Zionist movement.

At the beginning of the 1930s, many foreign Jews -mainly those who were persecuted by the Nazi regime -found refuge in Italy. Although they arrived with the intention to continue on to overseas destinations, or to Palestine, many decided to stay in Italy, especially in Lombardy and in the eastern regions, where part of the population still spoke German.

In the Dodecanese, which became an Italian possession after the Italo-Turkish war, of the approximately 5000 Sephardi Jews living on the island of Rhodes and who had co-existed with the Muslim population and Orthodox Christians for centuries under the Ottoman Empire, the majority decided to adopt Italian citizenship. During the 1930s, due to the poor economic situation of the island, many of them emigrated to Africa and America in search of work, thereby halving the number of community members.

A massive number of Jews also lived in the Italian colonies, and in particular in Libya, alongside the Arab population. 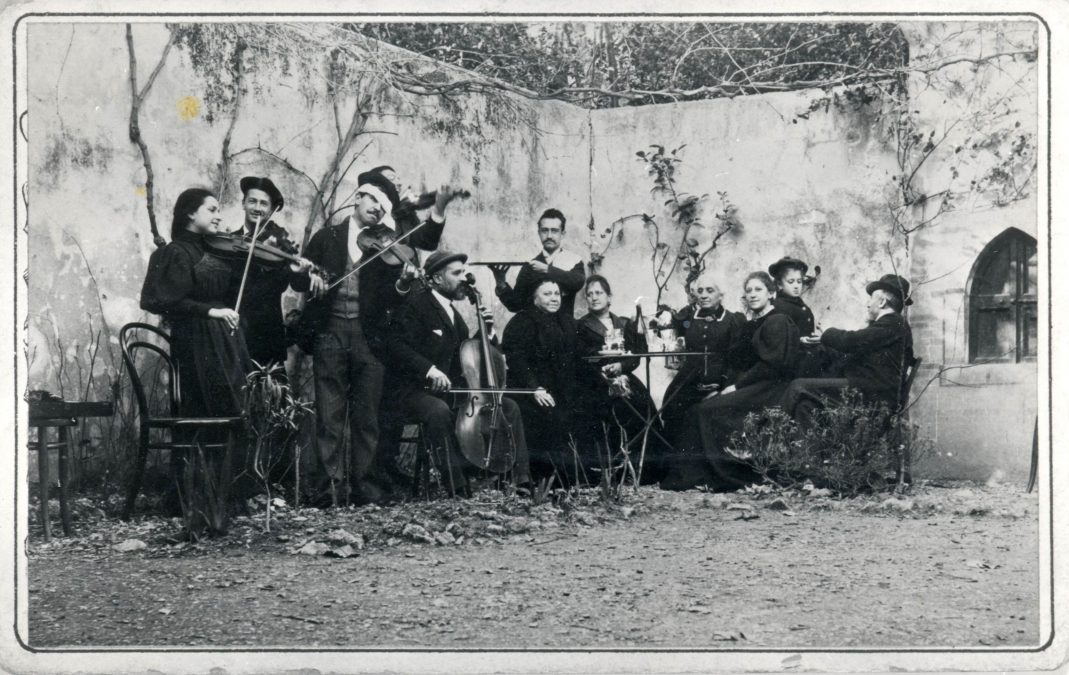 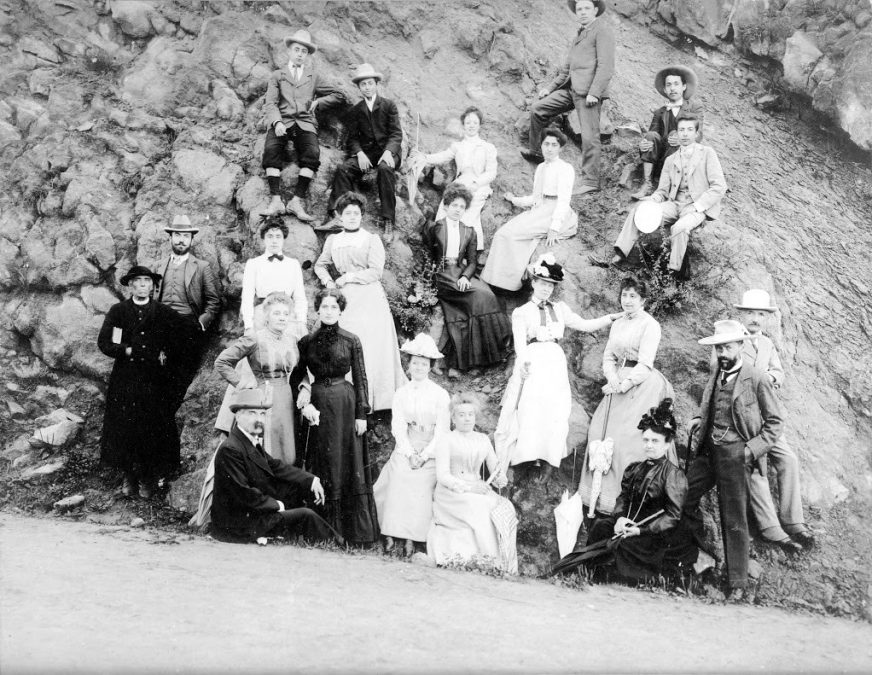 Montese (Modena), 1902. Mathematician Salvatore Pincherle (1853-1936), a Jew from Trieste (bearded, standing in the foreground), during an excursion on the hills of Modena with the family of physicist Augusto Righi (the photographer), fellow lecturer at the University... 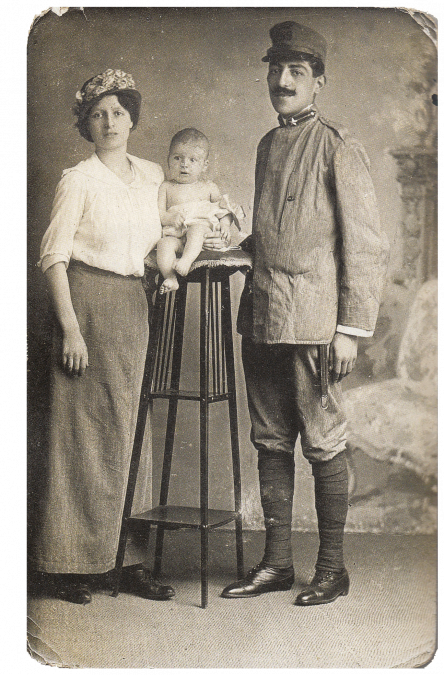 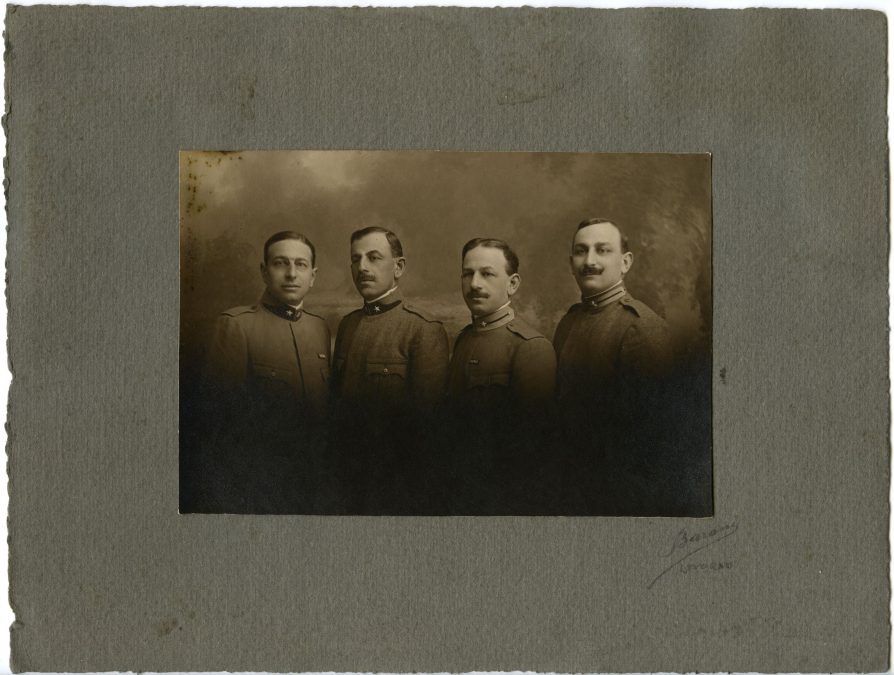 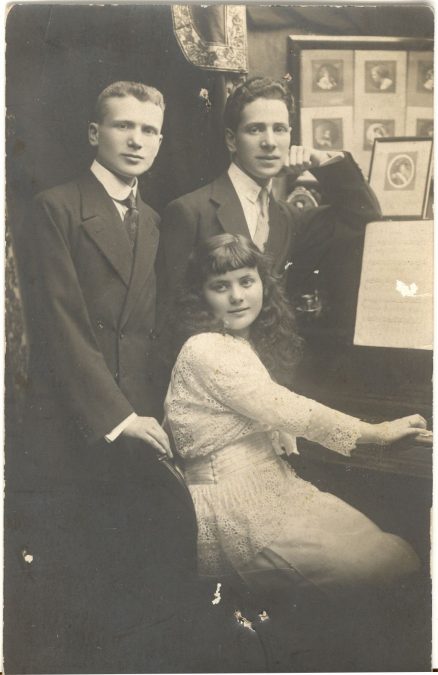 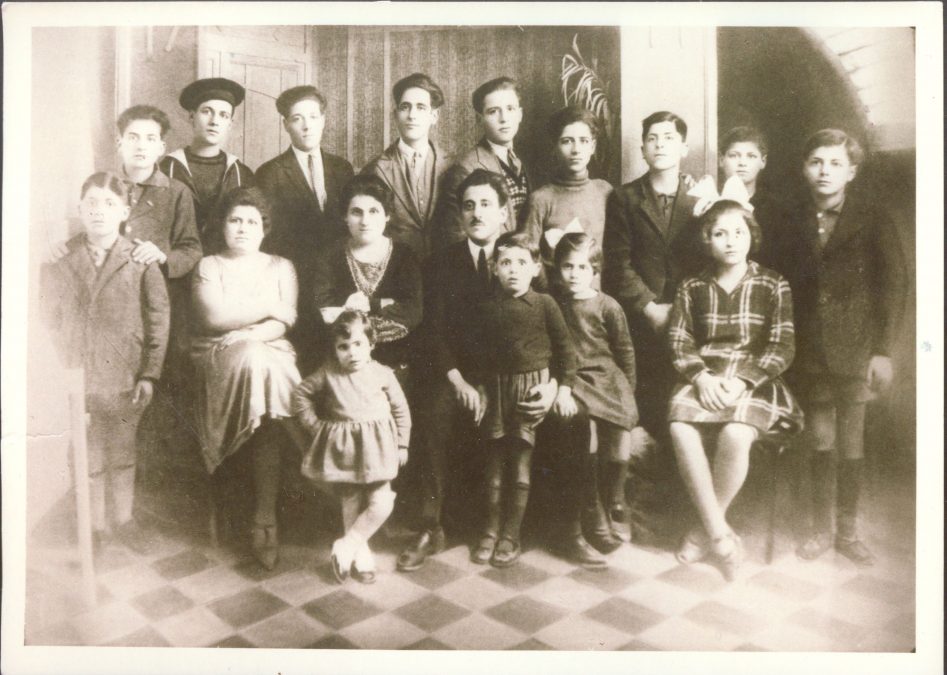 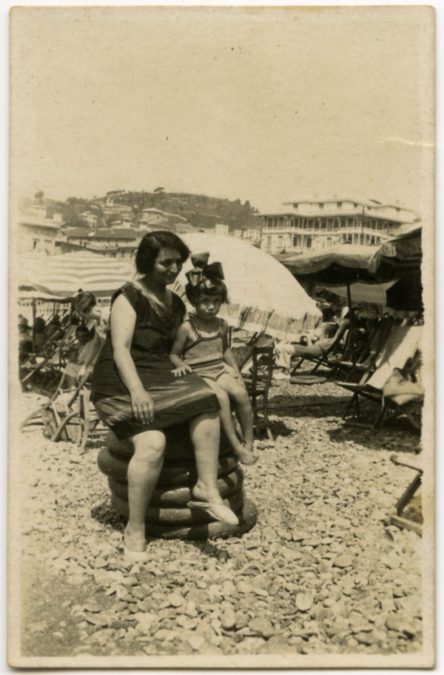 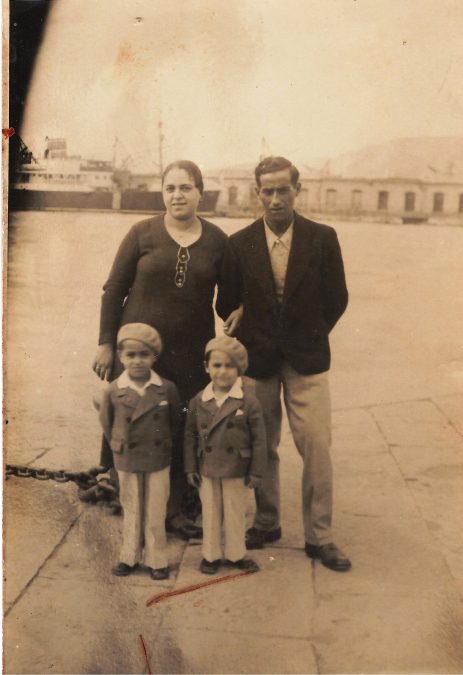 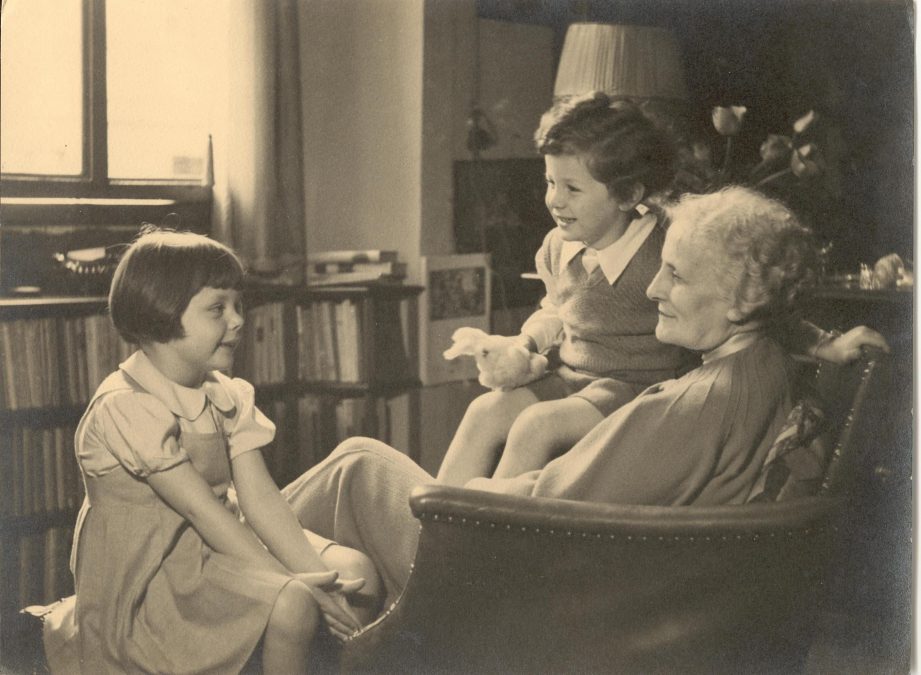 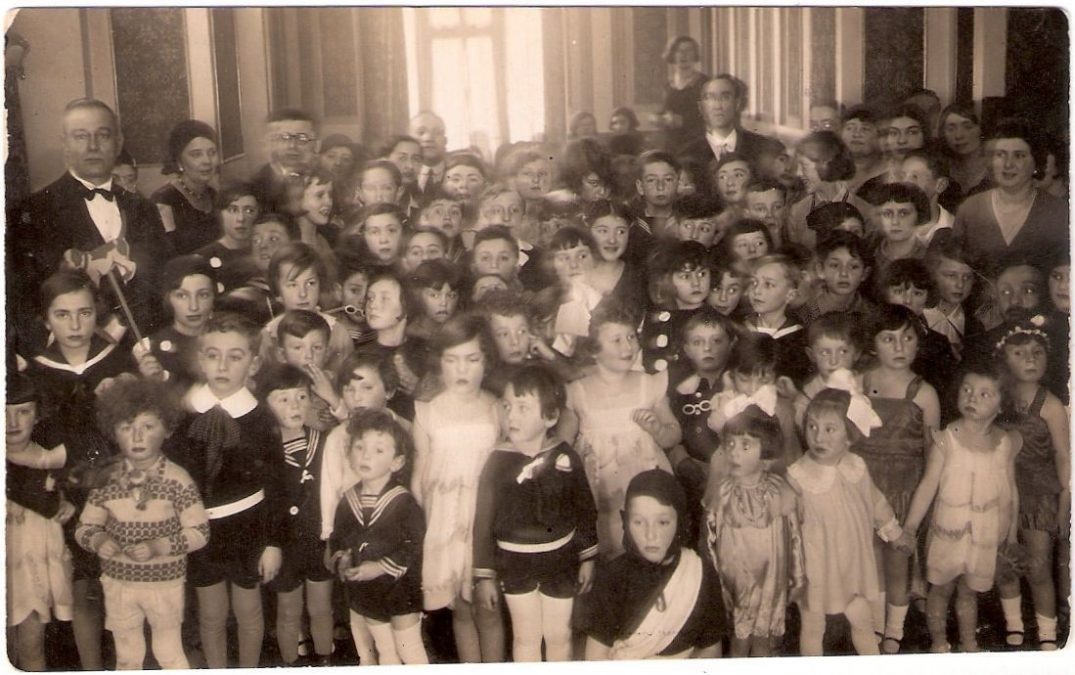 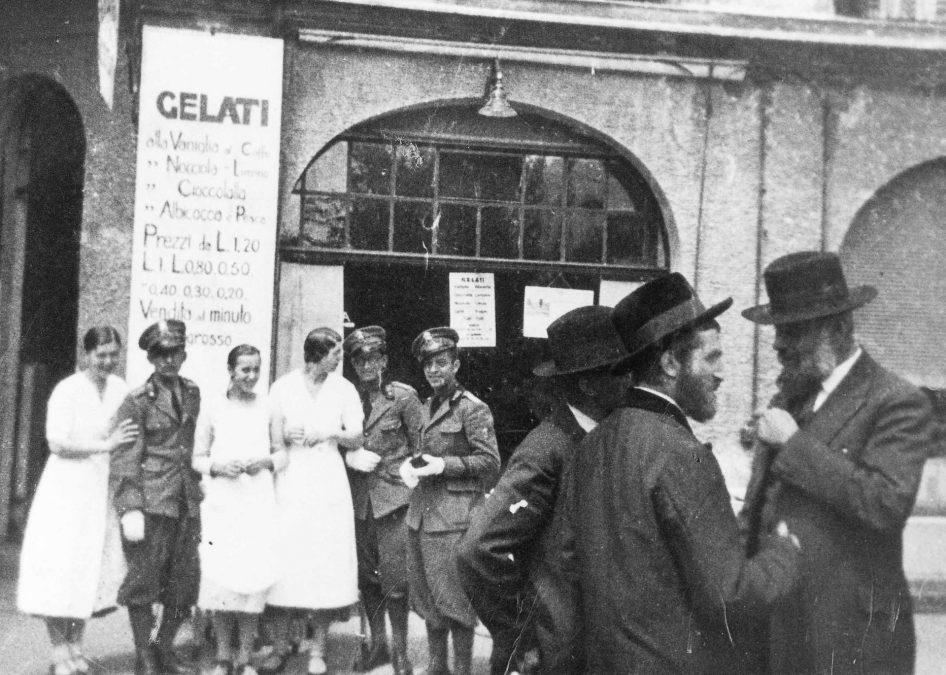 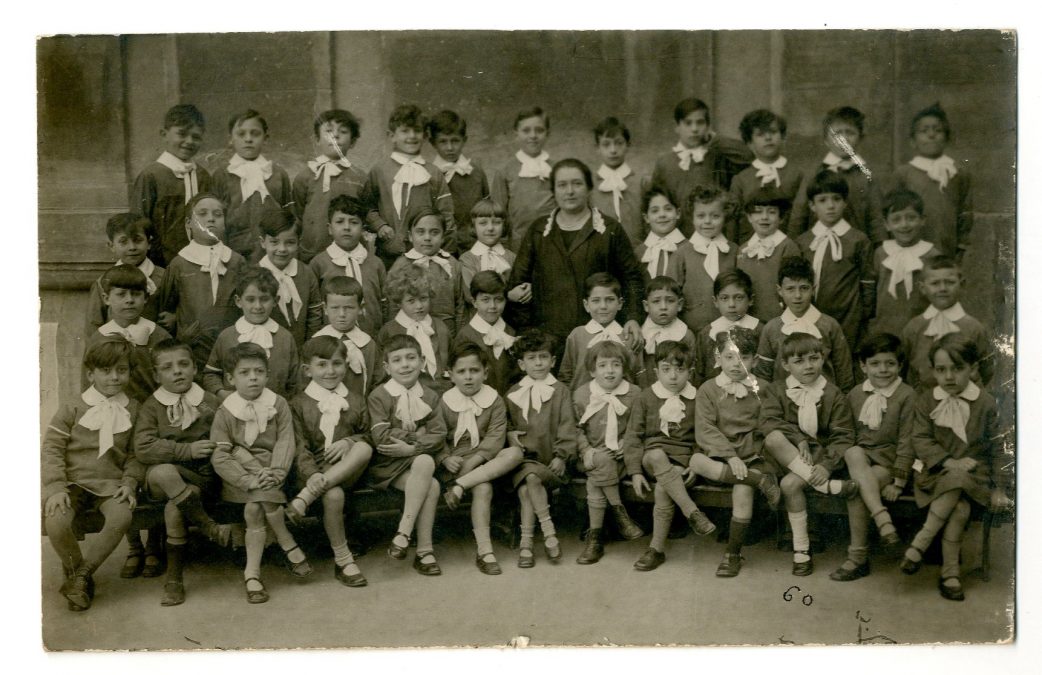 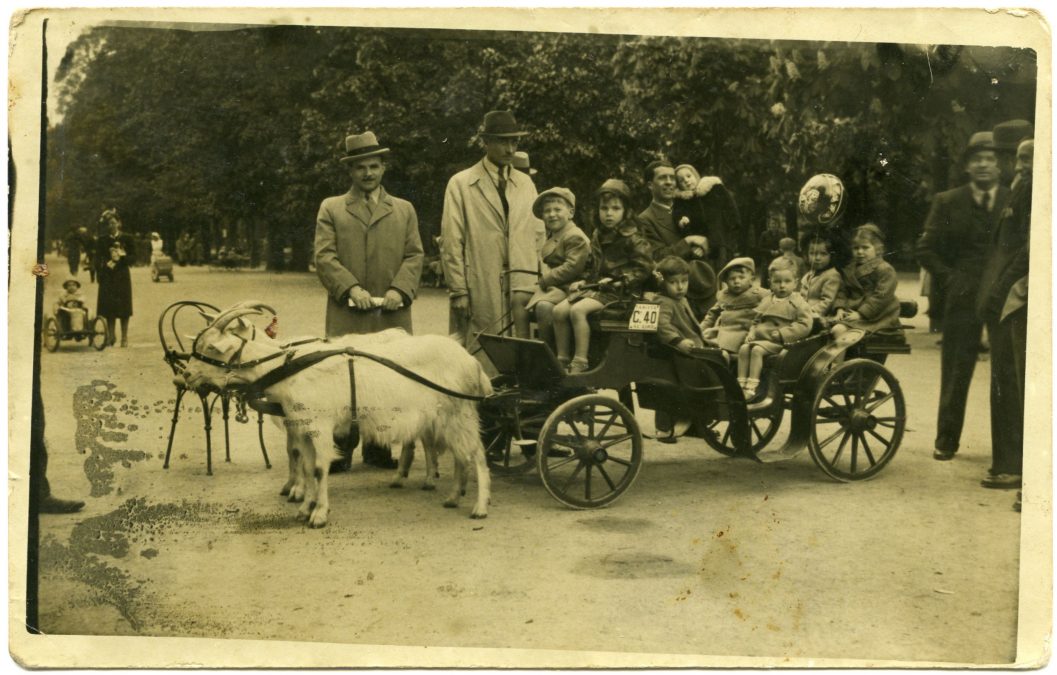 Milan, 1937. Salomon Hauben and daughter Ruth with other children on a carriage drawn by goats in the public gardens of Porta Venezia. Fondazione Centro di Documentazione Ebraica Contemporanea, Milano 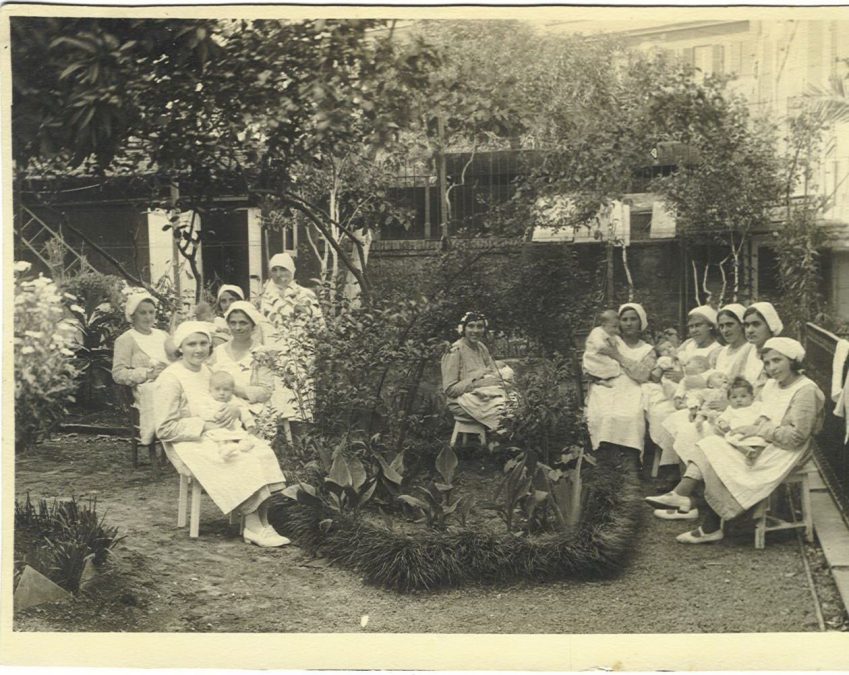 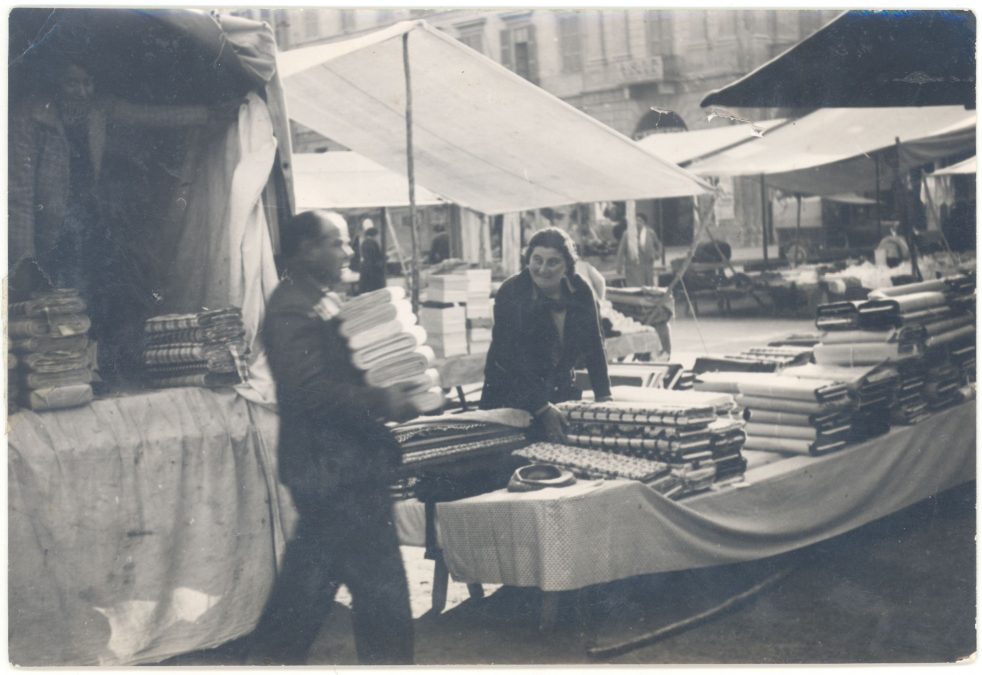 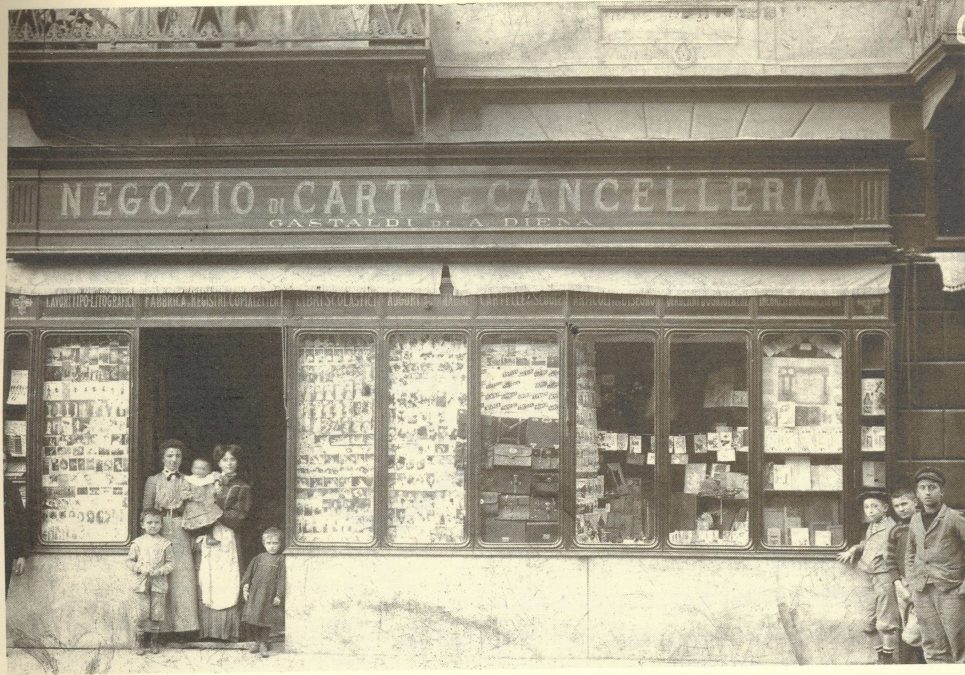 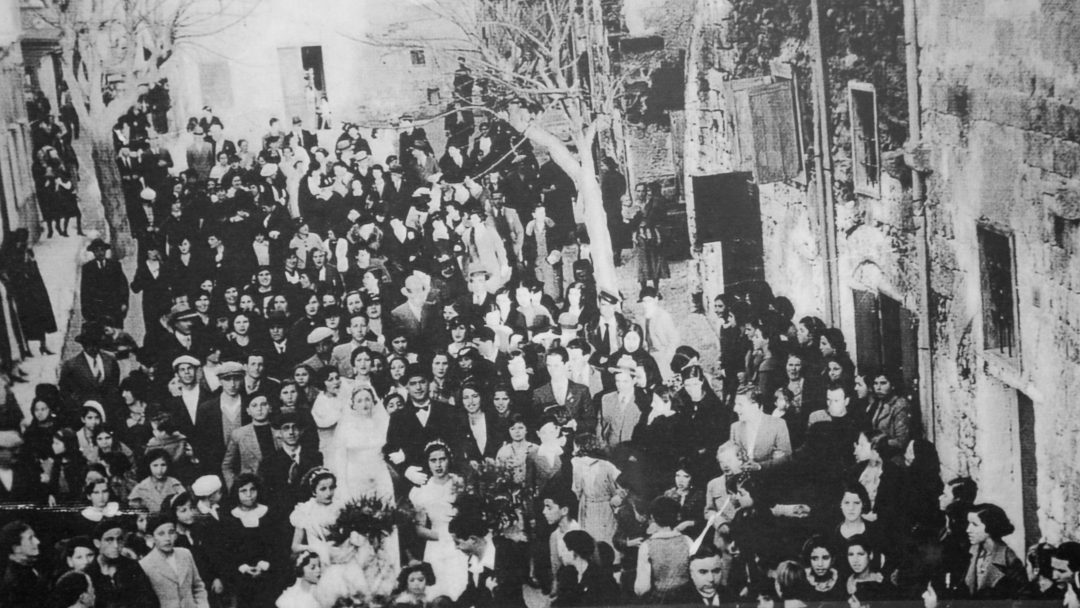 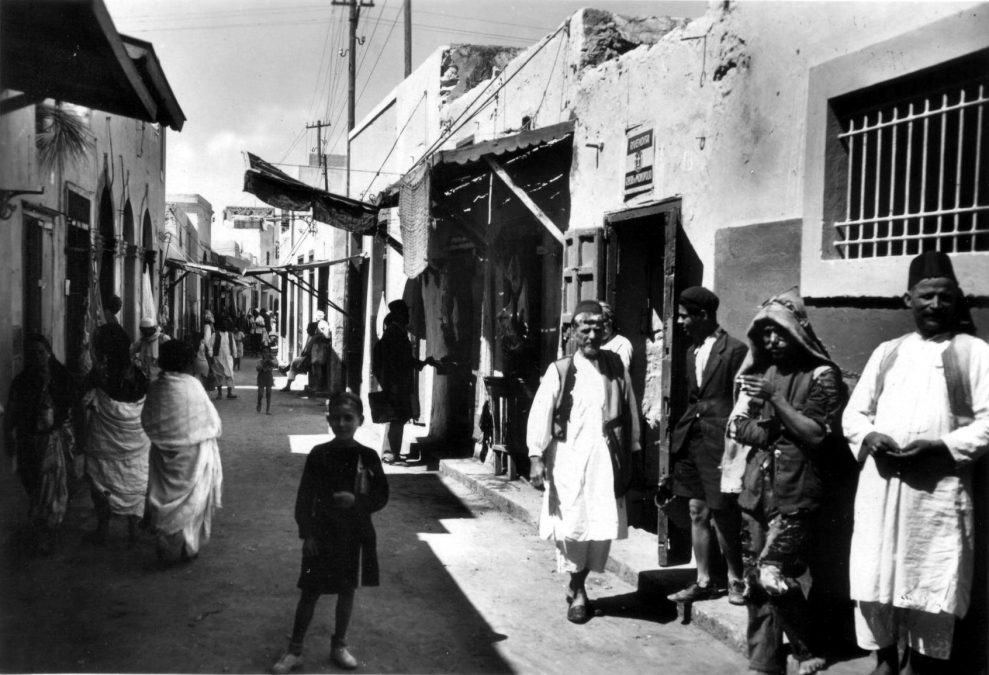