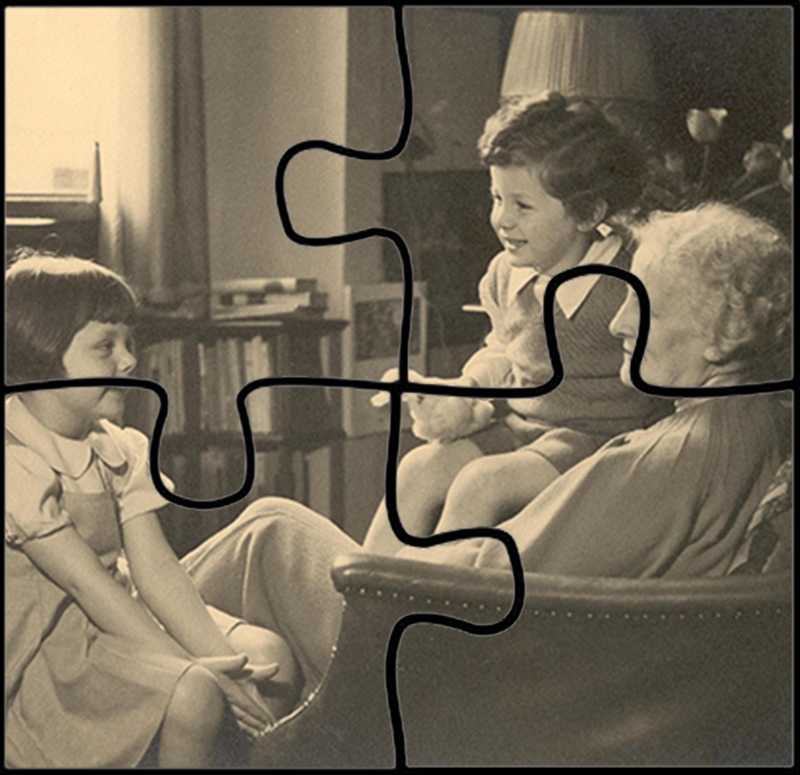 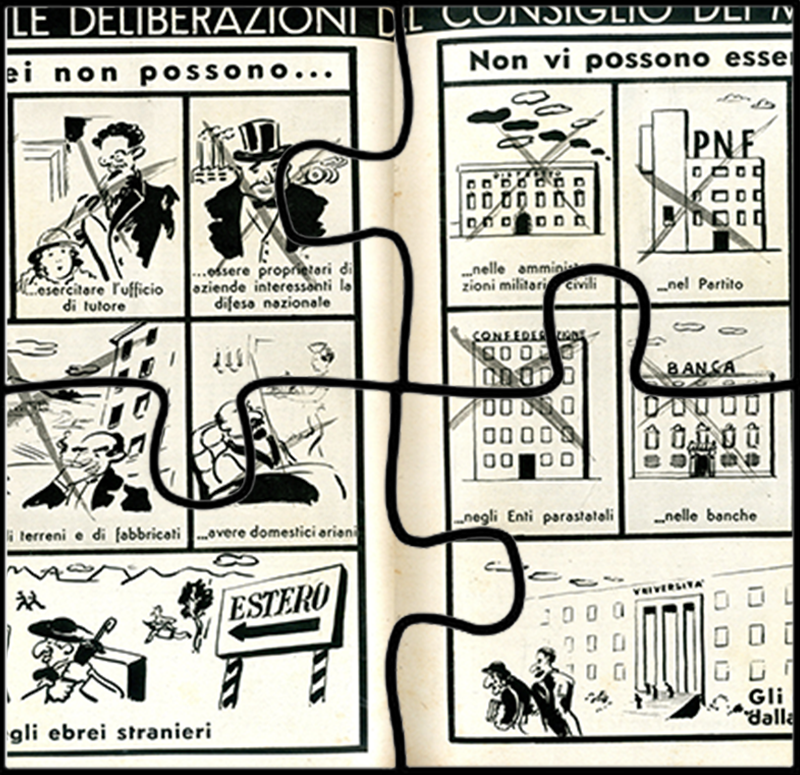 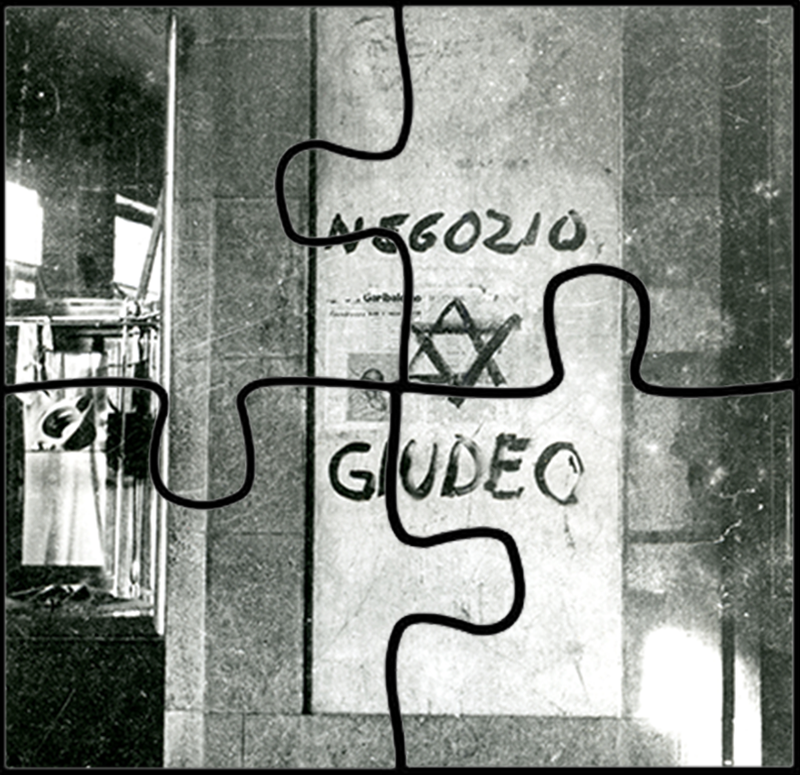 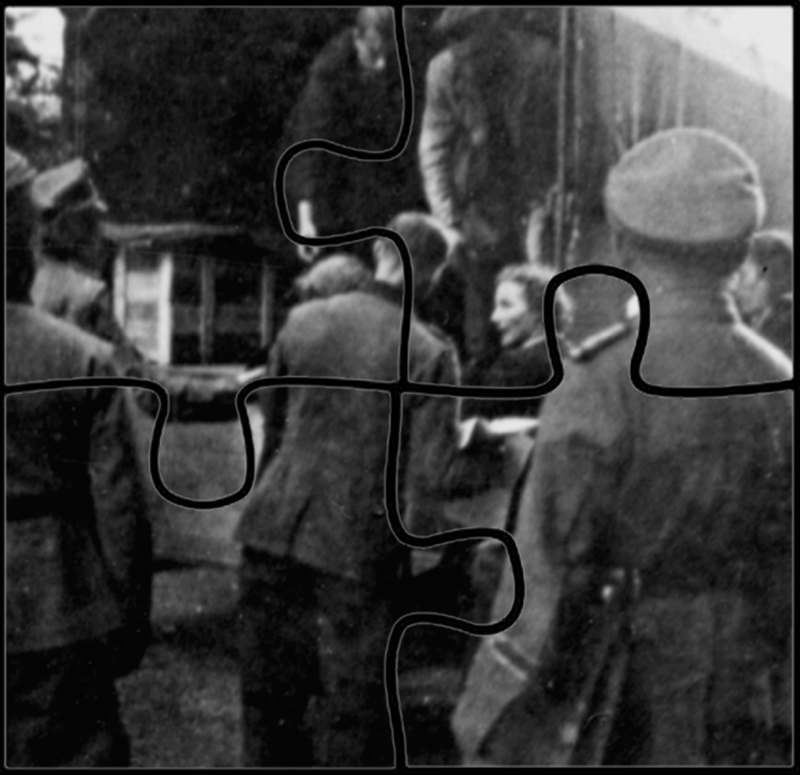 Jews have lived on Italian territory for over two thousand years. Their history is characterized by a complex relationship with the leaders of the religion that became dominant: Christianity. For centuries, the conditions of their presence proved difficult because they were affected by discrimination, expulsions, and ghettoisation. During the Risorgimento they achieved equal rights and finally became part of Italian history as equals, bringing their own distinctive contribution of social, cultural, and economic stimuli and contradictions.

During the First World War Italian Jews showed total loyalty to the nation.

The birth of Fascism and its consolidation did not arouse particular concern in the Jewish world, whose conduct, in contrast, was generally characterized by patriotic consensus, like that of other Italians. After all, nor did it introduce any anti-Jewish legislation. The situation changed from the mid-1930s, with the appearance of antiblack racism, on the occasion of the campaign for the conquest of Ethiopia, and with the rapprochement of Fascist Italy to the stances of Nazi Germany, with which it signed a friendship treaty in 1936, later called by Mussolini the ‘Rome-Berlin axis’. In addition to the revival of traditional anti-Judaism, intense anti-Jewish propaganda spread throughout the country the new racist-biological approach already in place within the German Reich. This policy took concrete form in 1938 with the promulgation of anti-Jewish legislation, as was happening in the same period in other countries of ‘civilized’ Europe.

This exhibition tells the tragic story of fascist anti-Jewish legislation, from its preparation, through a two-year propaganda campaign, to the conception and implementation of a register of the Jewish population present in Italy through a census on racist grounds (in the course of which 46,656 people declared themselves Jews, i.e. 1.1 per thousand of the total population). This story ranges from the first anti-Jewish decree-laws ‘for the defence of the race’, which affected schools and universities as well as foreign Jews, to the appearance, on 17 November 1938, of the most consistent body of laws countersigned by Victor Emmanuel III. The exhibition also covers the extension of this legislation to the possessions of the Dodecanese and Libya.

Also covered is the enforcement of these laws, particularly in the fields of work, education, and culture, as well as internment and forced labour. The reaction to all this both by the victims, the Jews, and by non-Jewish public opinion is also taken into account. The exhibition ends with the tragic consequences of anti-Jewish legislation in the period between 1943 and 1945.

This exhibition shows one of the most shameful periods in Italy’s history, that is the moment in which this country, which defined itself as ‘Aryan’, used its capacity to exclude from work, school, and public life a thriving part of itself, the one having ‘Jewish origins’, on the basis of racist-biological criteria that were absolutely pseudo-scientific.

It is the story of Italy’s transformation, during the twenty years of Fascist rule, into an anti-Semitic state.

This is the story of a wound that, in part, has still remained open.

‘I left Italy because… She should have apologized. She didn’t. She never did.

Nobody apologized to me. I’ve never seen it in any newspaper.

Italy hasn’t protected me. In fact, she persecuted me for a long time.

Not in the German way, but she has always persecuted me. I was a second, third, fourth, nth-class citizen.

Too much water has passed under the bridge now for anyone to apologize for what happened.

I can’t feel completely Italian, because I’ve been told all these years that I’m Jewish. I’m not Italian, I’m Jewish.’