In the picture: Engineer Simone Samuele Spritzman (1904-1982), in June 1945 in Budapest.
Originating from the Russian Bessarabia, Spritzman moved to Italy in 1923. In April 1939 he was dismissed by Magneti Marelli in Milan and in June 1940 he was arrested, as a Jewish foreigner, and then confined in Nepi (Viterbo) until December 1940. In June 1941 he was imprisoned in Regina Coeli (Rome), then sent to the camp of Corropoli (Teramo) and in March 1942 to Parma. After the German occupation he was imprisoned in the internment camp of Scipione (Salsomaggiore Terme, Parma), then Bologna, Verona and in the transit camp of Bolzano, from which he was deported to Auschwitz in October 1944. After the war he returned to live in Italy.
Istituto Storico della Resistenza e dell’età contemporanea di Parma 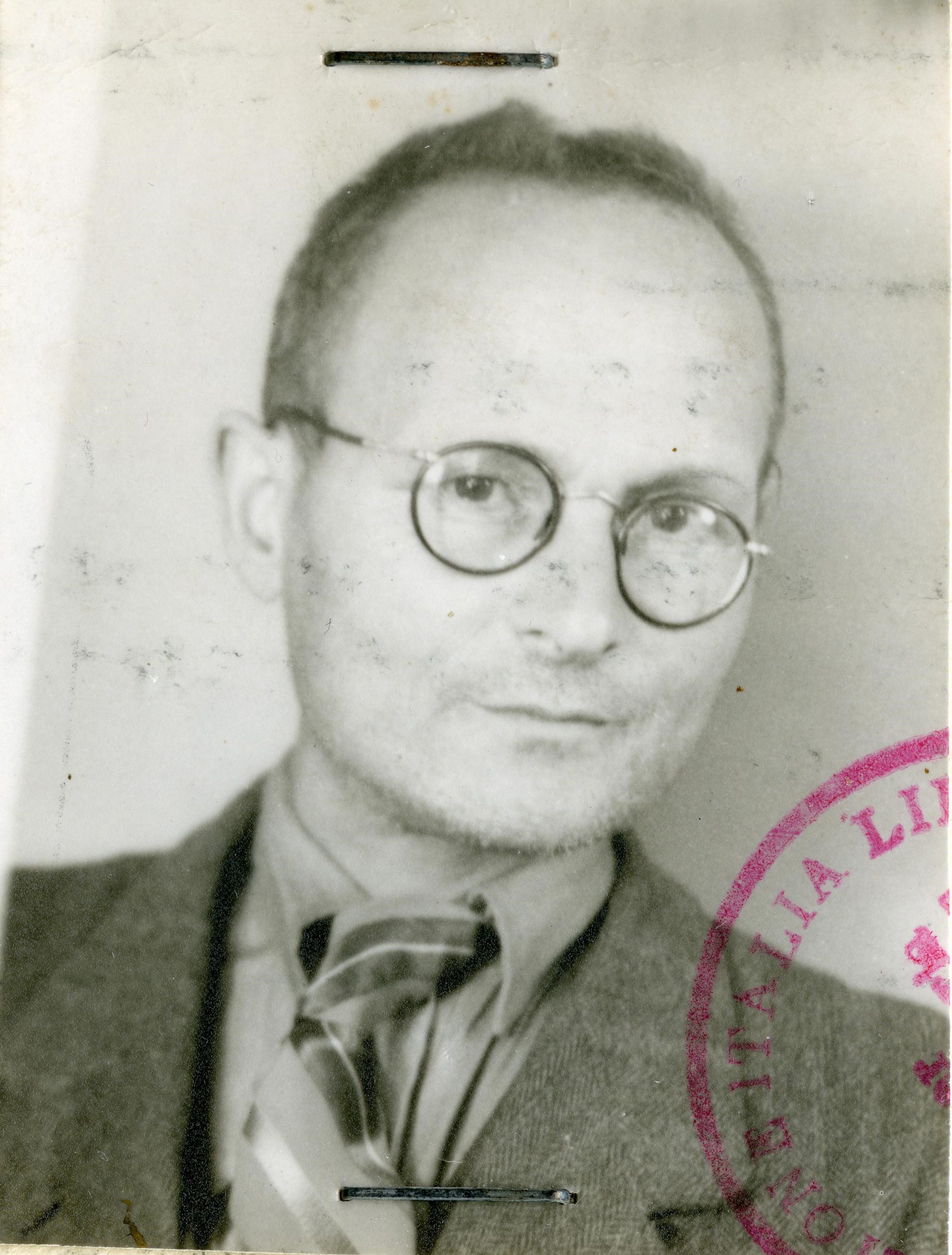